O is the story of two mystic poets, Rabia of Basra & Karaikkal Ammaiyar of Tamil Nadu.

Both struggled under patriarchal structures and ultimately triumphed over the very society that berated and exiled them. Coming from cultures that have been at loggerheads with each other in recent history, they fought bigotry and emphasised the primacy of the human spirit against religious bigotry. Explored by two dancer-actors, who switch roles rapidly to emphasise the shape - shifting nature of the soul that lives and evolves forever....in the continuity of O, never beginning or ending. Part 1 is Rabia Basra, while Karaikkal appears in part 2.

The performance is in English and is suitable for all ages. Strobe Lights - Mild Usage / Sound Effects - Normal 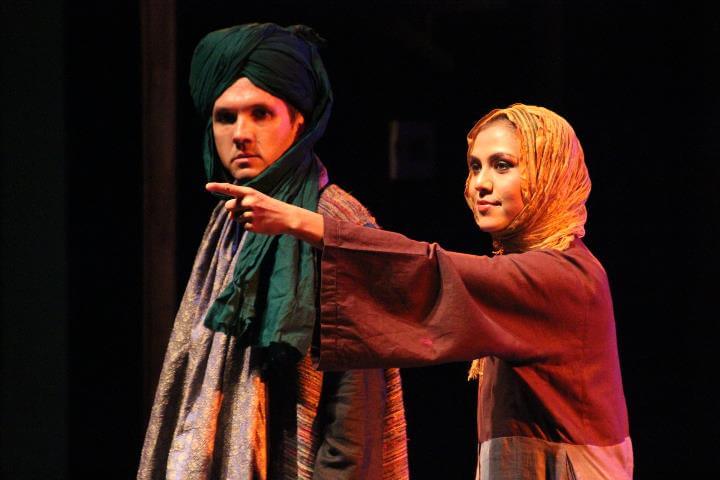 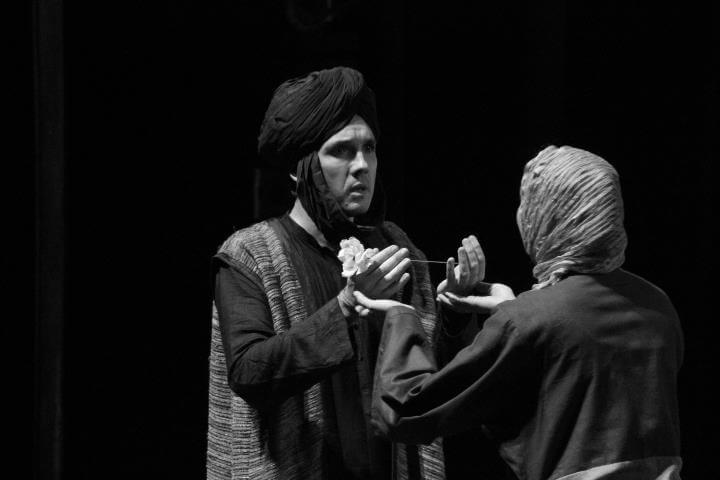 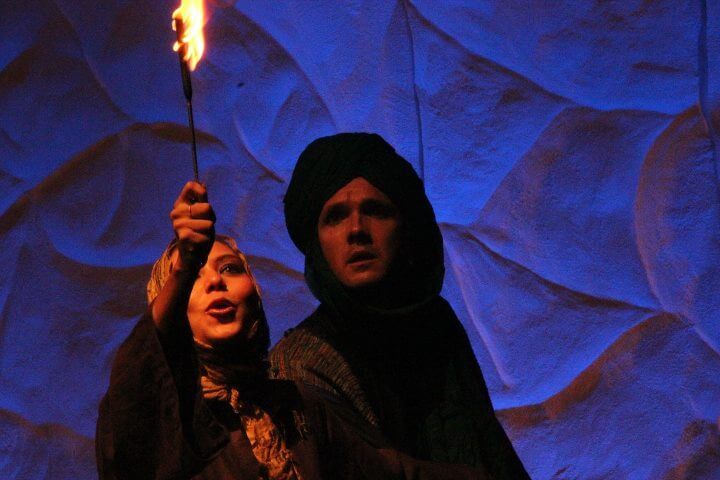 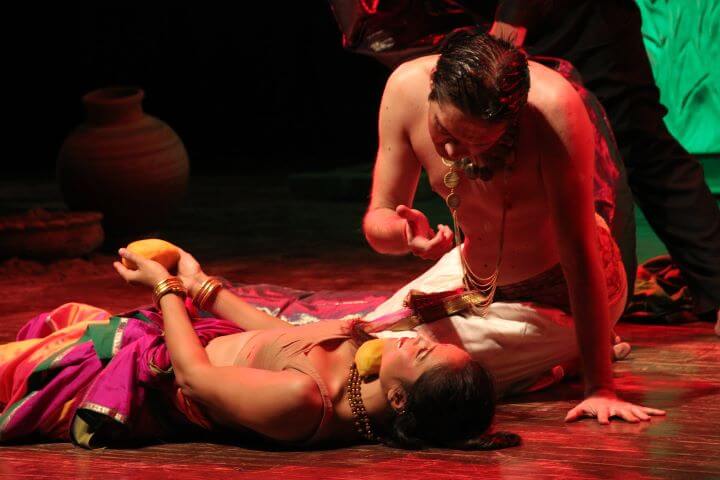 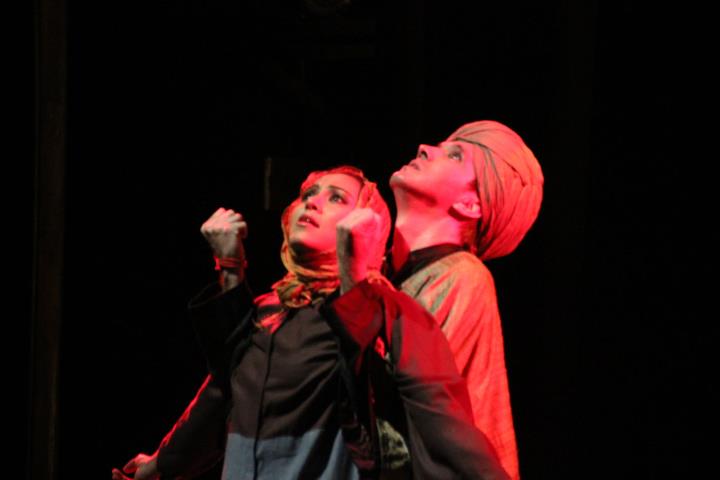 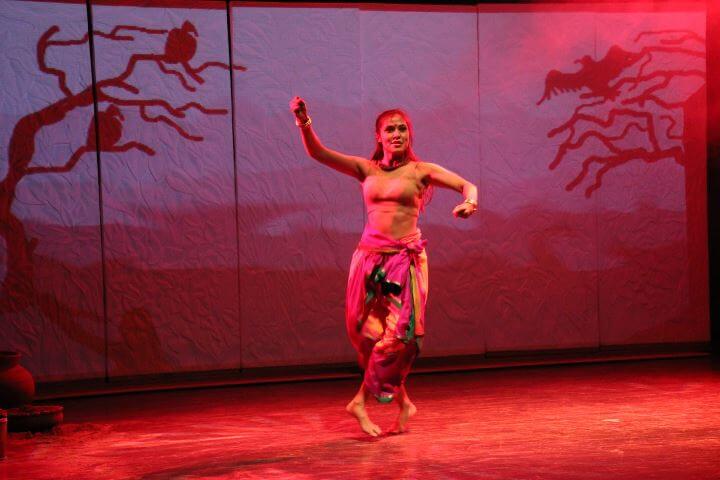 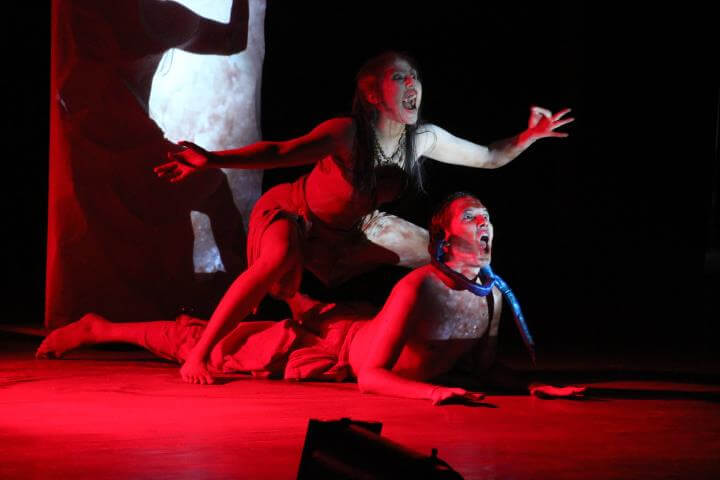 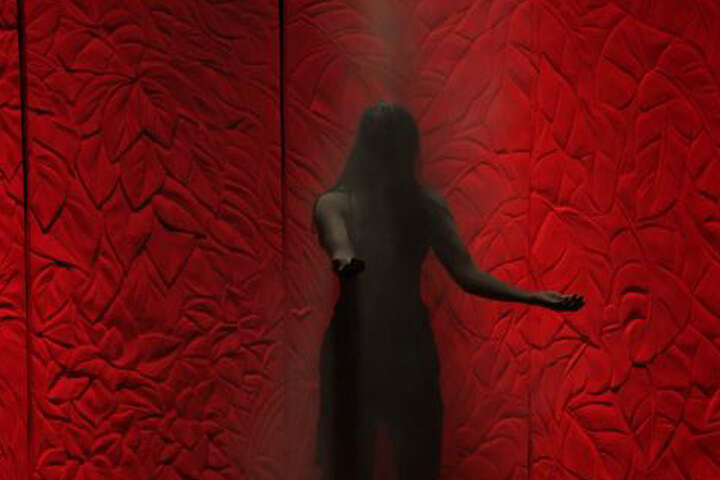 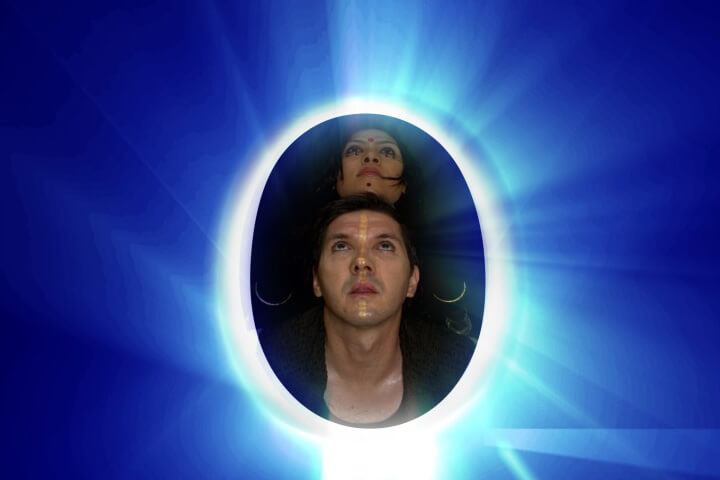